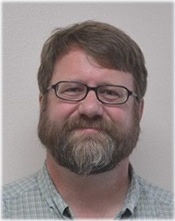 I grew up in the Gallup area, attended Rehoboth Mission School, and raised three sons in Gallup.

My research interests, both primary and secondary, have always been in the service of students in my classrooms. Besides teaching introductory courses in Western Civilization, American History, and the History of New Mexico, I have spent most of my career offering a variety of Upper Division courses as part of the Extended University. Students at UNM-Gallup have taken my courses in Native American History, History of Twentieth Century America, and History of the American West. My specific archival projects have included history of United States Indian Policy, Navajo History, and history of Gallup and the Colorado Plateau region.